STAR PROFILE – LISA AWUKU OF “BEAST OF NO NATION” MOVIE. 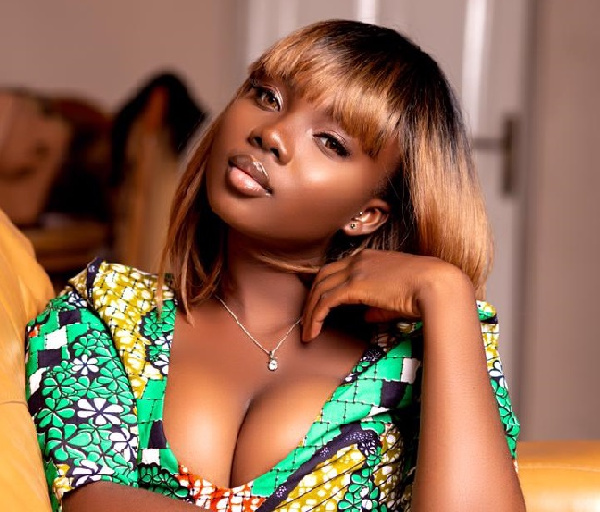 Lisa Awuku is a 21 year old actress who is a former student of Aburi Girls’ Senior High School and currently at the University of Professional Studies Accra (UPSA), studying Accounting & Finance.

Lisa started acting at a very tender age on stage in her primary school days before she joined the movie industry in the year 2010. Her first major movie was “Enemy Within” by Venus Films.

Lisa has also bagged several nominations at the Ghana Movie Award and 2013 ZAFAA Awards Best Child Performance for her supporting role in House Of Gold.

She subsequently appeared in other major productions including the worldwide acclaimed 2015 war drama; Beasts of No Nation as well as the 2013 & 2016 films; House of Gold (bagging the ZAFAA Awards Best Child Performance supporting role) and Ghana Must Go produced by Yvonne Nelson & Yvonne Okoro respectively.

The former student of Aburi Girls’ Senior High School who is currently in her final year at the University Of Professional Studies Accra (UPSA), studying Accounting & Finance took a break to focus on her education but has recently returned to filming in a couple of productions including a film by Yvonne Nelson’s YN Production.

The Ghana Movie Industry lovers are waiting for her future projects as they expect the best from the movie star.