MoMo Agents Association has changed its mind on the E-levy and now supports the policy. 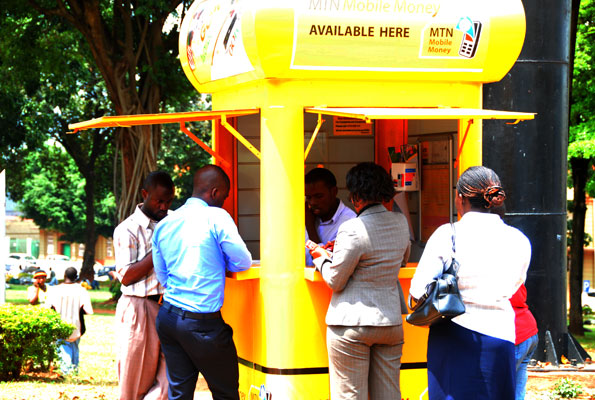 The Mobile Money Agents Association of Ghana has altered its mind over the Electronic Transfer Levy’s implementation (E-Levy).

This tax, according to the group, will assist to revitalize the country’s “ailing” economy.

Some mobile money vendors reported a few days after the fee went into effect that sales had slowed because customers preferred to withdraw their funds.

The association had intended to conduct a demonstration against the policy prior to the levy’s adoption but had to cancel the event.

In a surprising turn of events, Secretary of the Mobile Money Agents Association, Evans Otumfuo, stated the association’s earlier worries about the tax have been overcome after a meeting with President Nana Addo Dankwa Akufo-Addo at the Jubilee House on Tuesday, May 10, 2022.

He praised President Akufo-Addo for launching “this fantastic project.”

“When the tax was first announced, we did have some reservations.
These, however, have been addressed.
We are always eager to work with the government to implement more of these innovative measures.”

The group also urged the government to include them in any policies and programs that directly or indirectly affect their businesses.

Despite considerable criticism of the tax proposal, the government began implementing the controversial levy on May 1, 2022.

Following repeated protests sponsored by the opposition party, its Members of Parliament, and several civil society organizations, the charge was decreased from 1.75 percent to 1.5 percent.

The government had anticipated raising around GH7 billion from the 1.5 percent charge on mobile money and other electronic transactions, but that amount was recently lowered to around GH4 billion.