THE NAME OF JESUS ~ DIANA HAMILTON 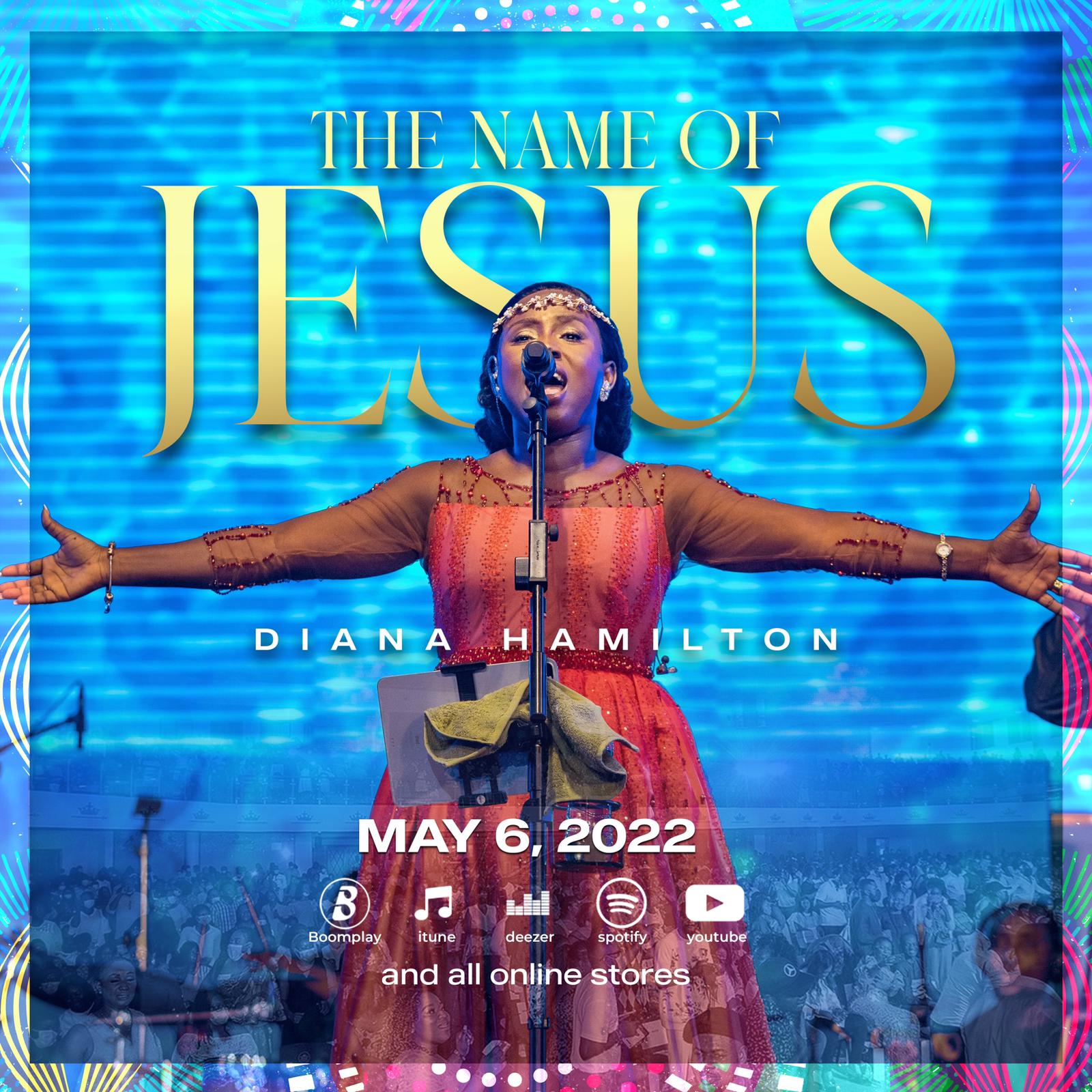 As we all know already, Mrs. Diana Adwoa Antwi Hamilton is a Ghanaian Gospel Artiste who is UK-based. She is a nurse. Lady Diana has been doing well in the Gospel music fraternity over the years. As a result, she has gained lots of awards such as the Vodafone Ghana Music Awards (VGMA) Artiste of the Year 2021, Gospel Artiste of the Year 2021, Song of the Year 2021, and many others all over the world including UK Musical Awards. She has hit songs like Ensi Wo Yie, Yehowah Behwe, Moneyo, Wasem, Do it Lord, and other worship medleys and has been featured on many others. She is the brand ambassador for Awake Purified Drinking Water.

Annually, she hosts a popular gospel concert in Ghana dubbed DH Experience, which this year, took place a few months ago in Ghana ( Accra and Kumasi) on the 13th and 20th February respectively in Perez Dome and Bantama Church of Pentecost. During the concert, the powerful minstrel unveiled lots of heavenly resounding new songs which were performed live to the audience.

Diana Hamilton and her team have heard the cries of their fans and followers and are set to release one of the songs titled, “THE NAME OF JESUS” on Friday 6th May 2022. It will be on all the Diana Hamilton Ministry’s social media stores.

Amazing fans are urged to pray into the song, wait patiently and anticipate a song that will work Miracles in their lives in “THE NAME OF JESUS”.