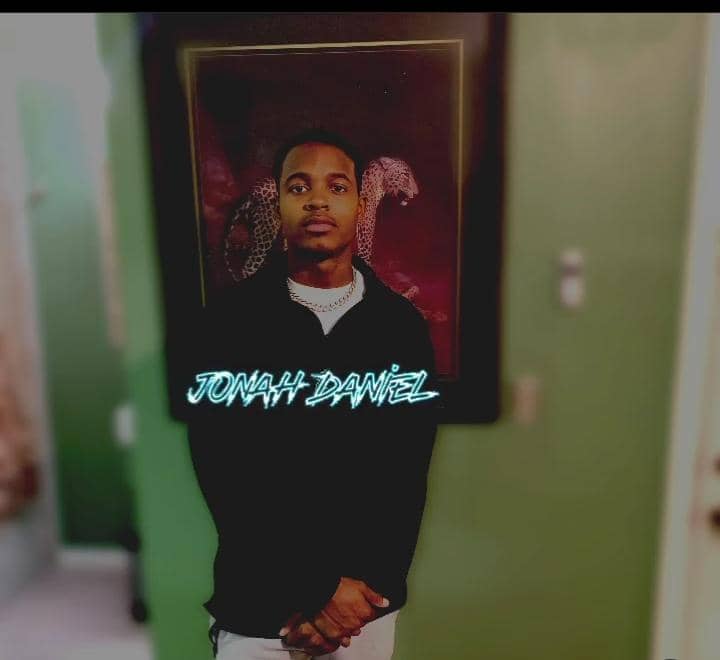 The uprising Christian rapper, Jonah Daniel is a 21-year-old. He lives in Indianapolis, a state in the United States of America. He has been on the Christian rap scene for years now. Jonah has two major projects (EP) to his credit titled “SET APART” and “OPPOSITION“.

They are the most recent of all projects released. His highly anticipated “OPPOSITION” album was put out on the 1st January 2022. This has seen much attention since its release. There are seven songs on this album.

He has started a church to church Visitation to spread the Gospel through rap music. He also has an International Collaboration with a Ghanaian Gospel Artist, “RUSH THE HIGH PRIEST” on the song “TRANSFORMATION”.

Jonah is currently working on more projects. They are going to bless the whole world and waiting on it will not be vain.

This is a link to his new album