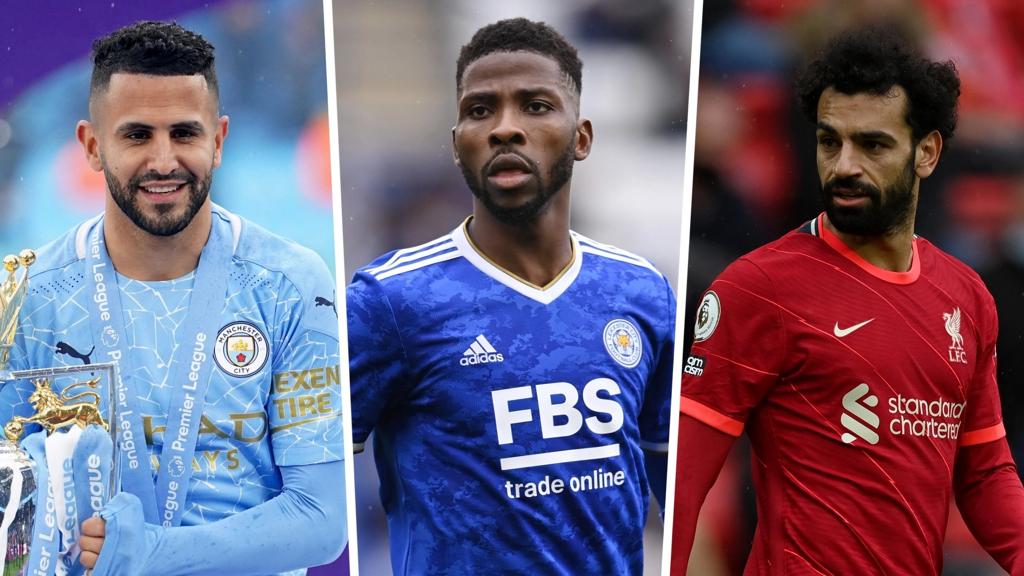 Every player’s dream is to feature of their respective national teams in the biggest ground in football (World Cup).

Failing to qualify for a World Cup tournament is heart breaking and sometimes affects players psychologically and emotionally.

Liverpool’s forward once again could not help in beating the Teranga Lions of Senegal in order to book a ticket to Qatar 2022. After showing a decent performance in his last two premier games before the break, Salah failed to do same as they were knocked out on penalty shootouts by Senegal.

El-Shenawy will miss out on the coming World Cup after Egypt lost to Senegal in the World Cup playoffs. EL-Shenawyy has made 4 appearances of his club Al-Ahly and has no clean sheet in his appearances for his side. Egypt was defeated twice in a row by Senegal on penalty shootouts.

Losing to Senegal two times in a role, the Arsenal talesman, Mohammed Elneny will miss out on the coming world cup. The Egyptian has featured in 7 games, scoring no goal and providing 1 assist for the gunners this season. Egypt could not make it to the world cup after Senegal kicked them out on penalties.

Having a superb season in England with Manchester City, the 31-year-old failed to help Algeria qualify for Qatar 2022 FIFA World Cup. Mahrez has made 22 appearances for his club and has banged in 10 goals providing 4 assists in the premier league. Alegria were knocked out by Cameroon losing to them by 2 goals to 1 in their home grounds. Cameroon qualified courtesy of the away goal rule.

The 26-year-old West Ham left winger will miss this year’s World Cup after his country failing to beat the Indomitable Lions in Algeria. Benrahma did not get any minutes against Cameroon in the second leg. Being a vital player to David Moyes and West Ham United, Benrahma has made 26 appearances for his club, banging in 6 goals and providing 6 assists.

Being a star man in the Nigerian team, Victor failed to net a goal in the doubleheader match against Ghana. Looking at his current form from his club side Napoli, all eyes were on him as he performed exceptionally well but refused to find the back of the net. Victor will miss out on what could have been his first-ever world cup.

Coming from 29 appearances, 9 goals, and 5 assists in all competitions for Watford, Emmanuel will miss this year’s world cup after Nigeria suffered a knockout from Ghana in the World cup qualifiers. Nigeria drew both legs of the game but Ghana progressed to the world cup on the away goal rule.

After all the national fasting and praying for the Nigerian National Team, Ademola Lookman will miss out on this year’s world cup. Lookman got a start in both legs but also failed to help Nigeria reach the world cup. Lookman has scored 6 goals and 5 assists so far in 30 appearances for his club Leicester City in all competitions.

Kelechi did not get any minutes against Ghana in the second leg of the world cup qualifies after a poor performance in the first leg. Being an integral part of the Leicester City Fc, Kelechi has featured in 32 games in all competitions banging in 6 goals and providing 9 assists so far. Sadly, he will miss this year’s world cup.

Djenepo has been an integral part of the Malian team through their qualifiers, the 23-year-old Southampton winger will not be seen at this year’s world cup. Mali was knocked out by Tunisia in an epic game. Djenepo has featured in 11 games for his premier league club providing no goal and no assist. So sad we won’t be seeing Djenepo and the Malian Team at the world cup.

The Gabonese strike will not be able to replicate his current form at FC Barcelona in the 2022 World Cup. Aubameyang has banged in 7 goals and provided an assists in this last seven games in La Liga. Gabon was not able to make it through the group stage of the World Cup Qualifiers played in the African zone.

The 25-year-old AC Milan midfielder failed to help his Ivorian side book a ticket to Qatar 2022 World Cup. The road to Qatar 2022 was cut short for the Ivorian national team as they placed second in the qualifiers group stage after the Indomitable Lions of Cameroon placed first in the same group.