U-20 World Cup: The Black Princesses will compete in Costa Rica against the United States, the Netherlands, and Japan. 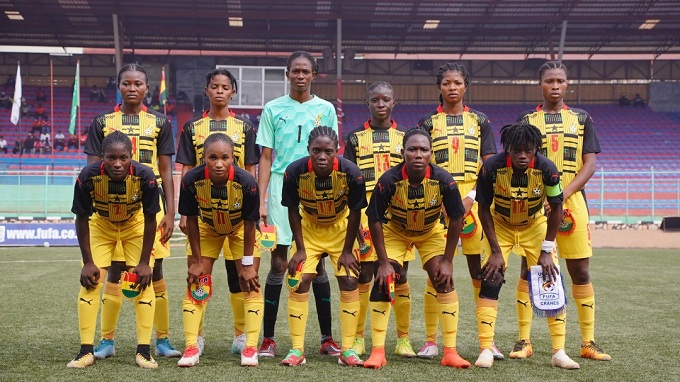 When the Ghanaian Black Princesses compete in this year’s FIFA Under-20 Women’s World Cup, they will be attempting to go past the group stage for the first time.

The United States of America (USA), the defending champions, Japan, and the Netherlands were all assigned to Group D.

Ben Fokuo’s side booked their place in the competition for a sixth consecutive time after a successful qualifying campaign.

The Princesses qualified for the World Cup in Costa Rica after defeating Zambia, Uganda, and Ethiopia.

Costa Rica, Australia, Spain, and Brazil are in Group A.

Germany, Colombia, New Zealand, and Mexico are in Group B.

France, Nigeria, Canada, and Korean Republic are in Group C.

The event will be held in two cities: San Jose and Alajuela.