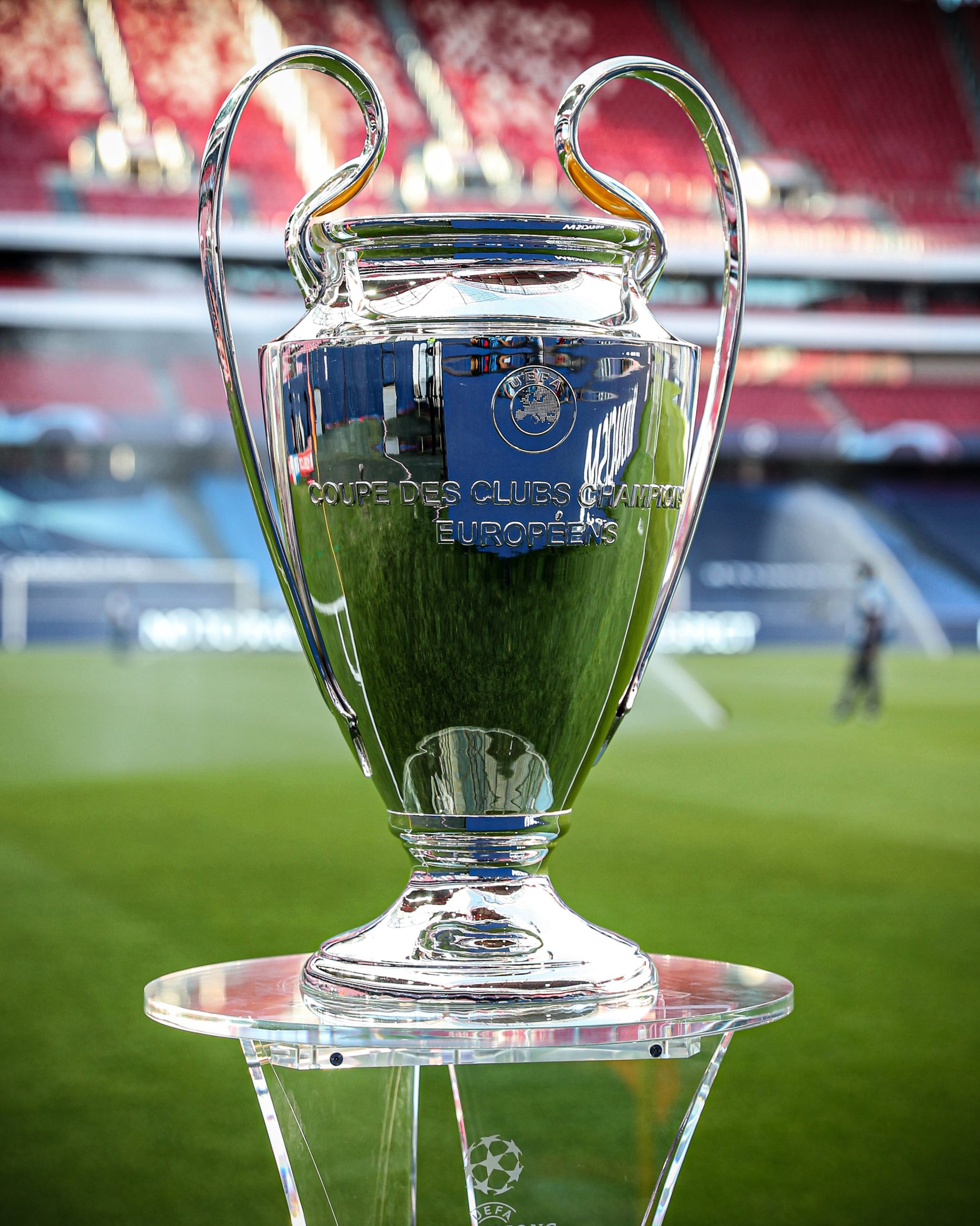 The UEFA executive committee assembled in an emergency meeting on Friday, 25th January,2022 and agreed to shift the showpiece from the 68,000-seat Gazprom Arena in Zenit St, Petersburg-Russia to the Stade de France following the political impasse.

The game will be played according to the original schedule on Saturday 28 May 2022 at 9:00 PM. The executives of UEFA have made arrangements for clubs and national teams from Russia and Ukraine competing in UEFA competitions to play their home matches at neutral venues until further notice.