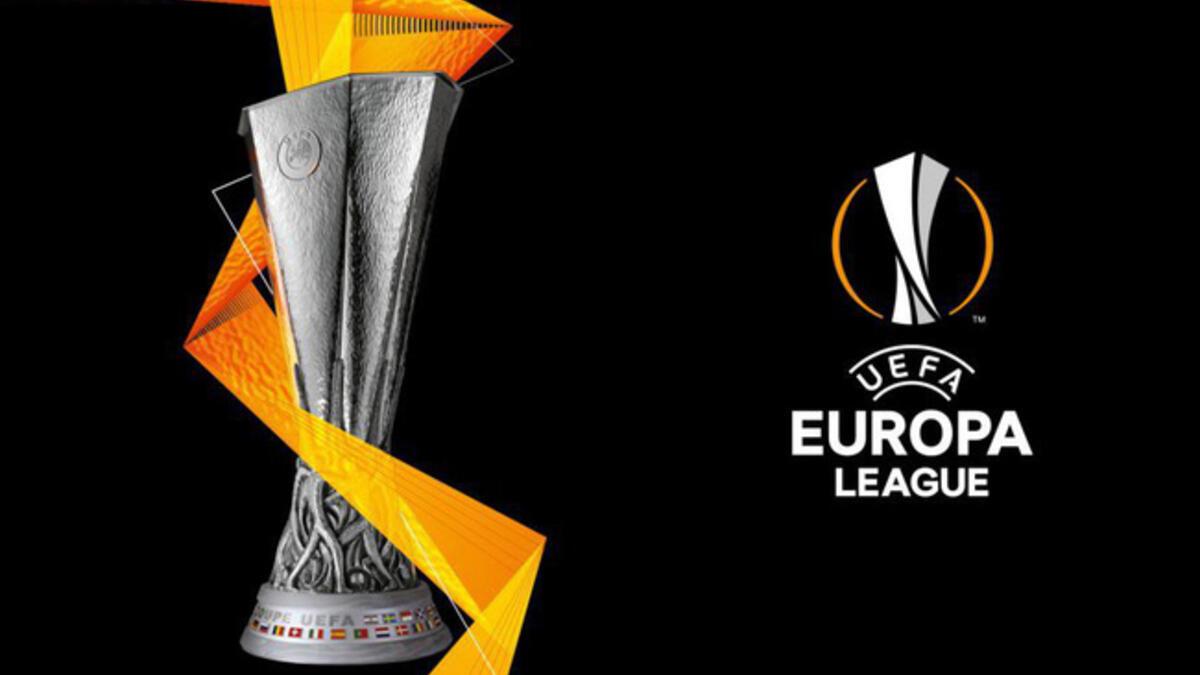 After the playoffs rounds, on Thursday, the fight for the trophy got more exciting as the likes of fans favorites, BVB Dortmund, Napoli and Lazio were knocked out, while Braga, Betis and Sevilla advanced to the next stage.

The round of 16 takes place on the 10th of March and return leg on 17th March.

The pairings for the round are;

All dates are provisional and subject to change by UEFA