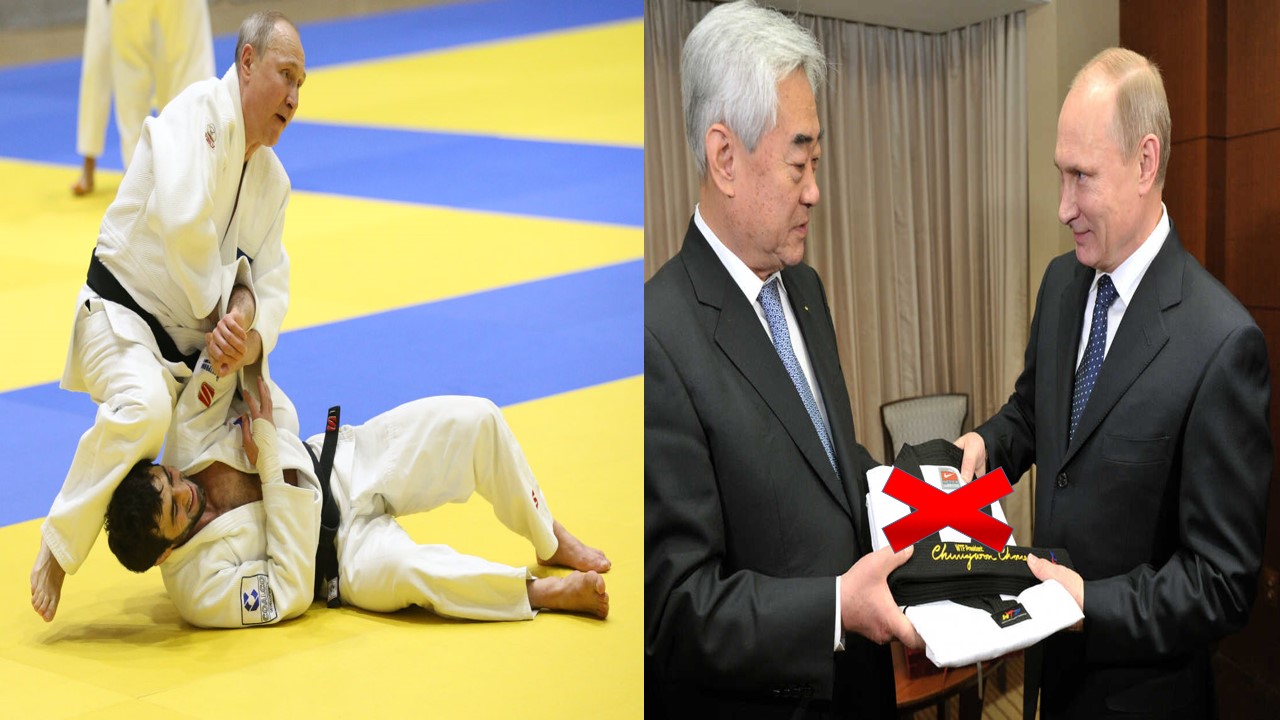 Russian president Vladimir Putin’s honorary black belt has been revoked by World Taekwondo, the International Federation that governs the sport, due to the ongoing war in Ukraine.

Putin continues to be sanctioned by sporting authorities, with leagues and sporting organizations across the world showing their support for Ukraine, as Russia are punished for the ‘brutal attacks’ on their neighbors.

Putin, a huge martial arts fan, was awarded his honorary 9th Dan black belt back in 2013.

This latest news comes on the back of the 69-year-old also recently being suspended as honorary president of the International Judo Federation.

‘World Taekwondo’s thoughts are with the people of Ukraine and we hope for a peaceful and immediate end to this war.’

World Taekwondo, which governs international federations for the sport, added: ‘In this regard, World Taekwondo has decided to withdraw the honorary 9th Dan black belt conferred to Mr Vladimir Putin in November 2013.’

Showing solidarity with the International Olympic Committee, World Taekwondo also confirmed that no Russian or Belarusian national flags or anthems will be displayed or played at the organization’s worldwide events